Get fresh music recommendations delivered to your inbox every Friday.
We've updated our Terms of Use. You can review the changes here.

from Companion Waves by Gaunt Story 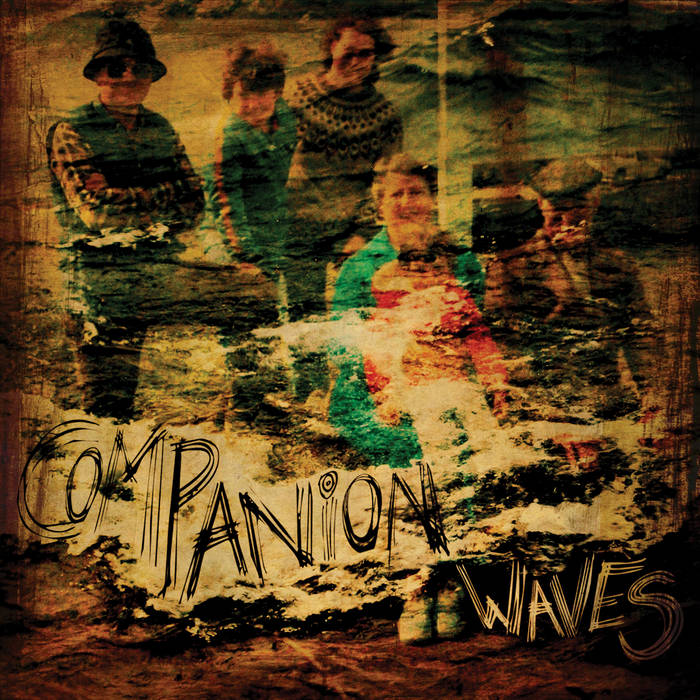 Based in the shadow of Pendle Hill, Lancashire, singer/songwriter Rob Ashworth began recording as Gaunt Story in 2008 creating heartfelt guitar-driven melodies blending elements of indie rock, alternative folk and tinges of electronica. To date, 3 albums have been released; This Gaunt Story (2009), Companion Waves (2013) and Nothing Holds You Like A Song (2015). ... more

Bandcamp Daily  your guide to the world of Bandcamp

Quelle Chris joins the show to discuss his most recent release, "DEATHFAME"